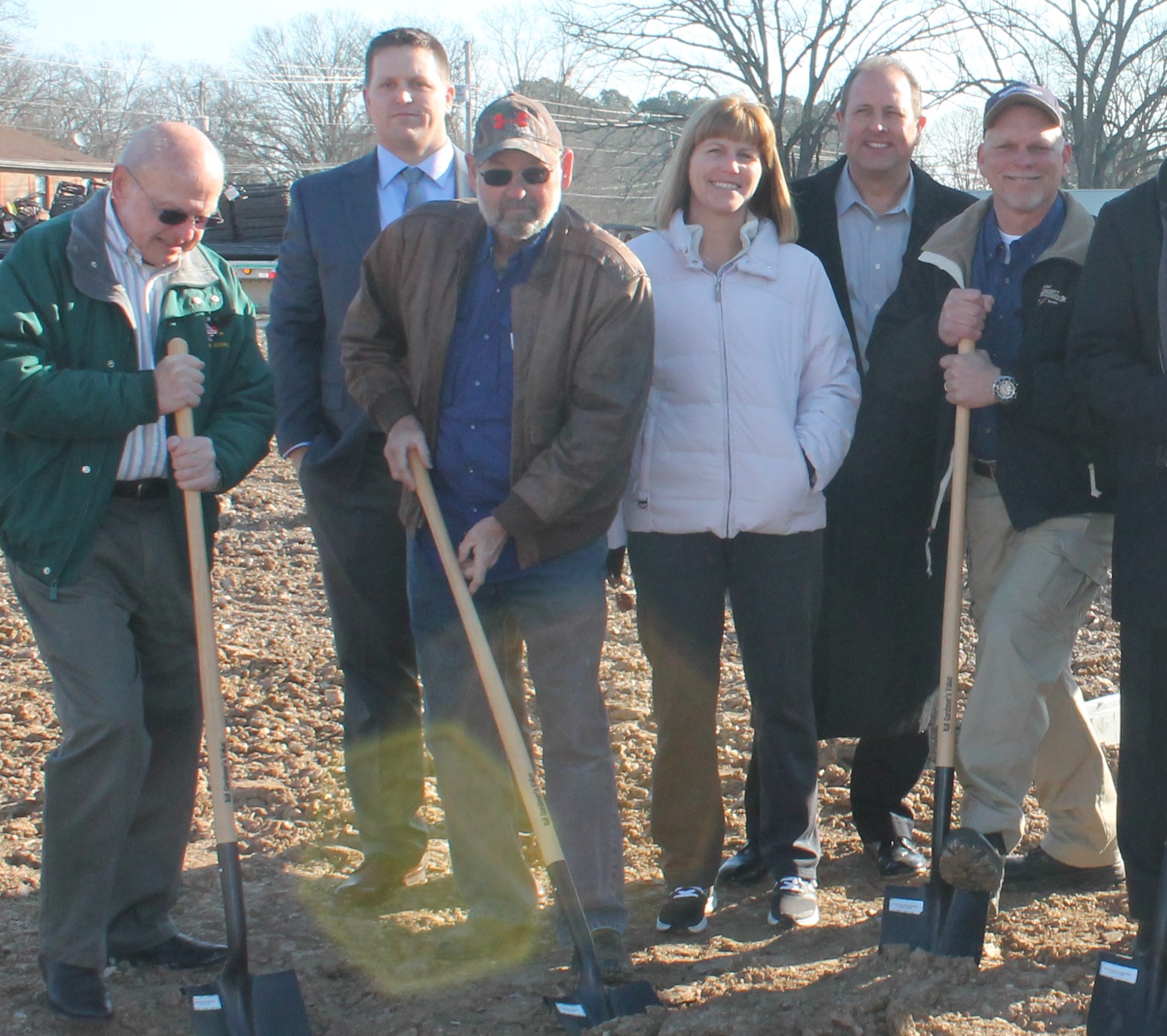 Civitan Services sorrowfully announces the passing of long time board member and supporter Ferman J. Ward.  Mr. Ward was a vital part of the Civitan Services organization and served as a board of directors member for 8 years.  Once his health became an issue in 2019, Mr. Ward was given the distinction of Honorary Board Member, allowing him the opportunity to continue to impact the men, women, and children of Civitan Services in a new and equally important capacity.

Bekka Wilkerson, Director of Community Outreach at Civitan Services, will always remember Mr. Ward for his "gruff exterior and heart of gold."

Leah Henderson, Chief Executive Officer of Civitan Services also shared some fond memories of Ferman. She remembers fondly when the Civitan Services Bryant Campus was in the early stages of planning that Mr. Ward approached her about becoming a part of the organization. As Mr. Ward's father was one of the founding members of the then known "Civitan Club" that provided the initial Civitan Campus in Benton, Ferman wanted to follow his lead. Henderson started she remembers him saying "'I want to continue my father's legacy by being a part of something bigger than myself,' and with his in-depth knowledge of construction Mr. Ward was a tremendous asset to me during the development and construction of the Civitan Services Bryant Campus."

Ferman Ward definitely left his impact not only on Civitan Services but also on the whole of Saline County.  He will not soon be forgotten.  Services information for Mr. Ward can be found below.  In lieu of flowers the family of Mr. Ward has requested donation be made in his honor to Civitan Services. These donations can be mailed to Civitan Services, PO Box 368, Benton, Arkansas 72018 or online at www.civitanservices.com. 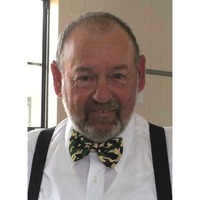 Ferman L. Ward, 75, of Benton, surrounded by family, was called home to be with the Lord Monday, May 23rd 2022. He was born October 5th, 1946 to the late Rosa and Ernest Ward.  Ferman was in the construction business for most of his life and spent time in the great outdoors, loving to hunt, fish, camp, and spend time with family and friends.

In lieu of flowers, the family requests a donation to the Civitan Services at www.civitanservices.com.

Click here to request a truck to come pick up your donation!

Everyone has the power to change a life. You can change the life of one of the men, women or children living with developmental disabilities in our community.

We seek to have the best fundraisers in Saline County!

New events are always in the works. Check to see what is coming up next!

When you help support Civitan Services with your gifts you help to provide the services and supports our clients need to make their dreams of a successful life come true.

Subcribe to our Newsletter